A downloadable game for Windows and Linux

You wake up on a large patch of grass, the fog is thick and all you can see is a nearby windmill. Something compels you...

This is my first finished game and I'm really proud of it. I hope you enjoy it.
The game is also Open Source

The game is impossible. When 3 windmills are activated, you can't outrun the enemy. Then eventually the enemy catches you.

Reply
Lucifer2 years ago(+1)
Was a fun game! I liked the mist and the dark tone of the game. The creature even scared me at one point as it slowly came out of the mist. The simple textures made it feel that much more spooky because it left more to the imagination.

The only issue I had was that I didn't know how many windmills I had to start (I saw the top right of the screen while editing, so that's my bad) and I suggest maybe flashing what the goal is at the start of the game and then letting the player control the character.

Another thing that I wished there was, was maybe having a sound cue or something like that too direct the player towards the windmills if they took too long or if there was only one left or something like that. I couldn't find the fifth windmill, and I was roaming about the map for a while. This is my fault for not going through the area finely, but would have been nice to maybe have an idea of where to go.

One last thing I would suggest is maybe adding more scenery around the area. I think that it was a very clean looking game, but adding some trees or maybe shrubs or things like that would enhance the way it both feels and looks and make it that much more immersive.

Other than that, I think it was a great game overall! I think that the 'Windkill' is a great monster and can have lore similar to that or Sirenhead. Maybe it killed people who worked at windmills or something or the other. The monster itself has a lot of potential and you could use it in other games and vreate your own version of a Sirenhead type monster. It looks and reminded my of some SCPs and thought it was very, very cooL! Would love to see some lore for this guy if you continue to use him.

Other than that, great looking game which isn't too hard to beat and super fun to run around and finish the tasks! Great game, and good luck on updates and future projects!

I'm very thankful for your kind words and the very good critique. I'll take that to heart.
Also I'm kinda not working on the game anymore. Bc it is my first game I messed many things up and the game literally doesn't run on laptops with no GPU. But what I thought of is remaking the game in 1 Year after the release, with all the new expertise.

Also yes the Monster called Cindy (not refering to an real person) was inspired by Sirenhead and Slender.
Also very cool video u just got an sub hehe

I'm currently working on a new game going to an other direction, won't tell what it will be yet, but if ya wanna see some updates or small devlogs follow me on twitter: https://twitter.com/TerraDev64

Thx a lot. Yeah that bug... I thought that I had fixed it oof.

Hehe congrats for finding the secret :)

your game is broken,
it crash when I open it and make my computer crash
me is not happy >=(

I'm very sorry for the crashes, this bug is known and I'm currently searching for the cause of the bug. And will instantly update it when I fixed it.

Can you please tell me your Hardware OS and system you try to start this?

I would play the game once is working,
it seems to be interesting 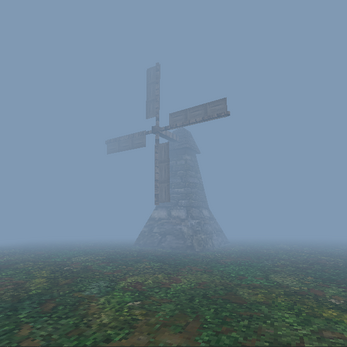 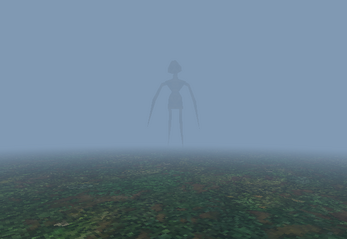 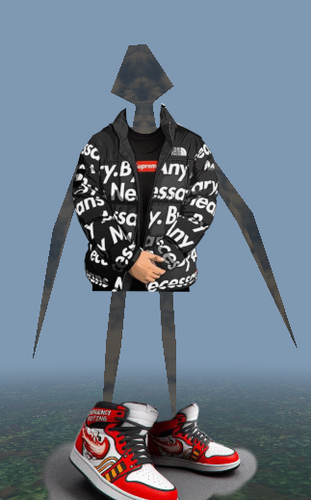